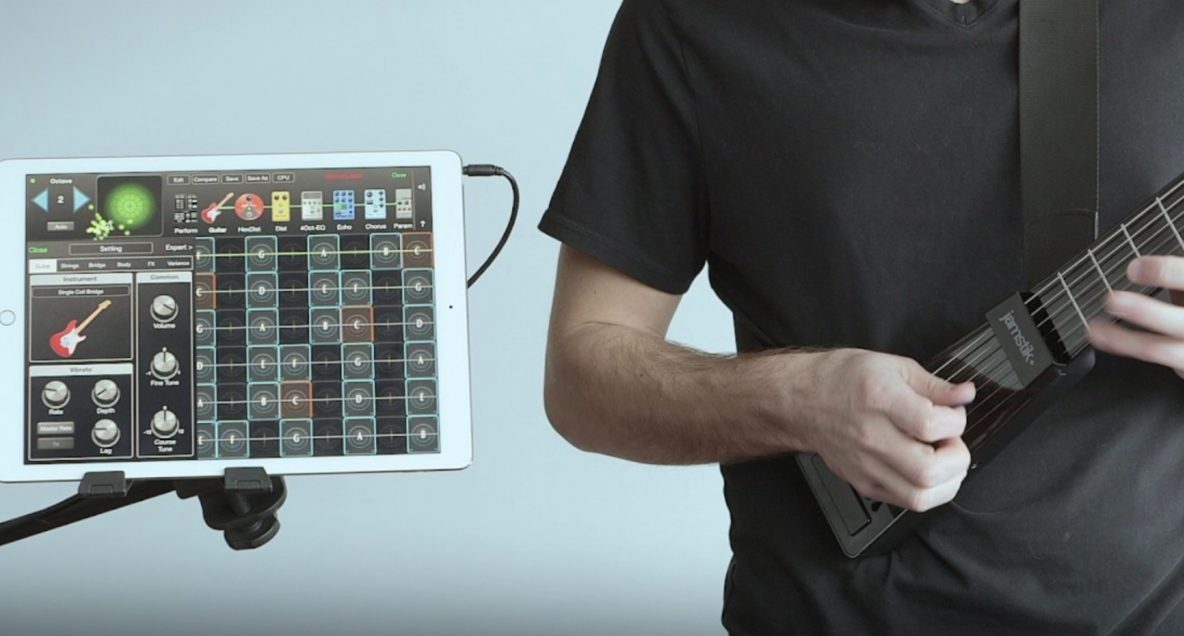 We have some exciting news for jamstik+ iOS users!

With GeoShred’s physical modeling synthesis, you can achieve realistic guitar sounds that bend, stretch and manipulate the sound into endless possibilities on the jamstik+.

Our team worked closely the developers as beta testers, and we can promise you that the app takes the jamstik+ to a whole new level. We’re not the only fans of the app—GeoShred was just named a winner of Electronic Musician’s 2017 Editor’s Choice Award for its usefulness, features, and dedication to the craft of music making.

Here’s a few demos for some inspiration!